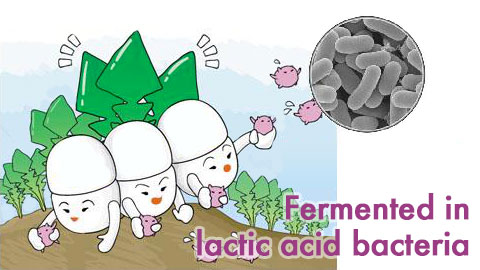 Lactic acid is one of the plenty organic acids. As for microbes (bacteria), the fact that activity is lost except for a part in a strong acid domain or a strong alkali domain (it becomes extinct) is known, and, generally there are sterilizing properties in acid (organic acid).

Although lactic acid has been widely used as a preservative of food, it has been believed that the sterilizing power is not high. However, while advancing research and going, a lactic acid has turned out that there is a unique effect which is not seen in other organic acid.

That is, lactic acid was adjusted to a certain pH domain, and it has turned out that the sterilizing powers considered to be an effect original with lactic acid by making the concentration moderate are shown.
The knowledge of our company is reflected in a lactic acid mold removal detergent process, and has become a basis of the process of a Mold Buster.